We threw down the gauntlet to Santa Ninfa’s primary school kids: to create toys starting from plastic materials otherwise to throw away. What to say? They have really outdone themself!

On the last 4th of June, a significant part of the planned activities for the World Environmental Day was focused on creative recycling. More than 90 kids from Santa Ninfa’s elementary schools took part in the toys workshop with recover materials under the wise guidance of Legambiente Riserva Naturale Grotta di Santa Ninfa.

The young participants, who followed during the scholastic year the Green Learning lab named PlasticLab, were called to put what they learned in theory into practice. During the weeks before the 4th of June they had picked up a lot of common plastic objects and then they transformed them in toys to reuse. 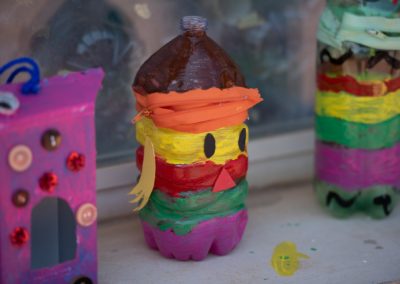 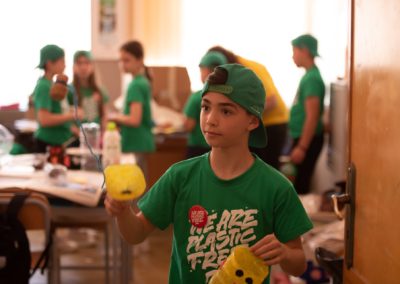 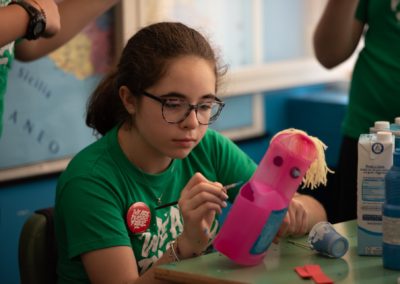 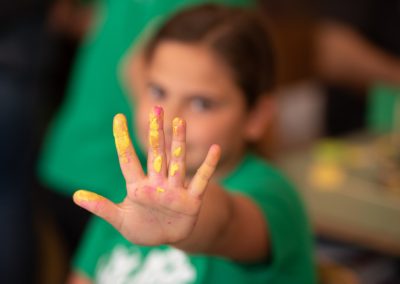 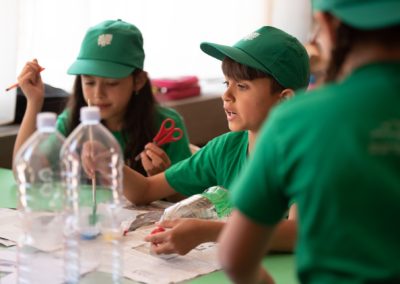 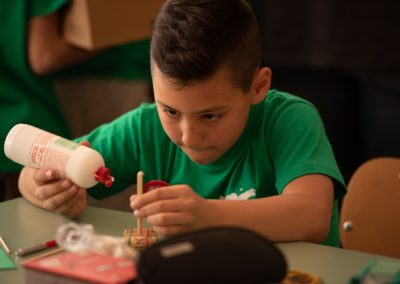 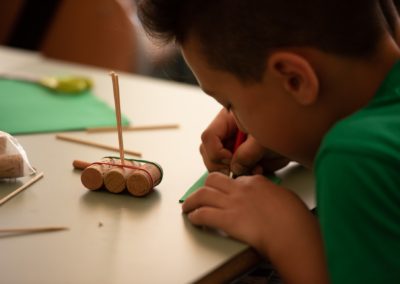 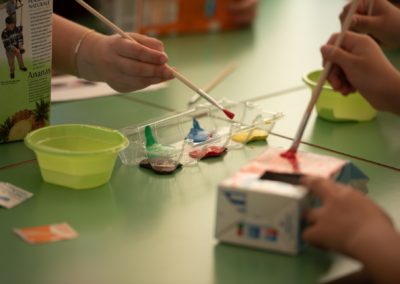 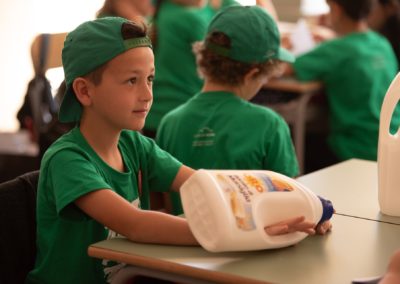 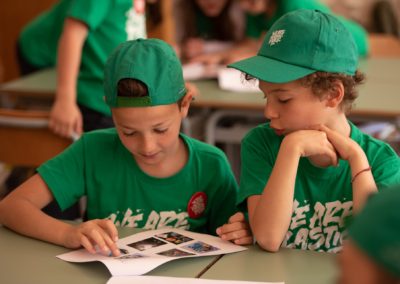 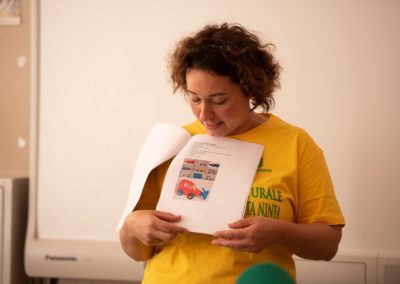 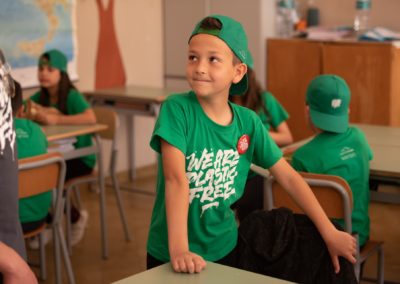